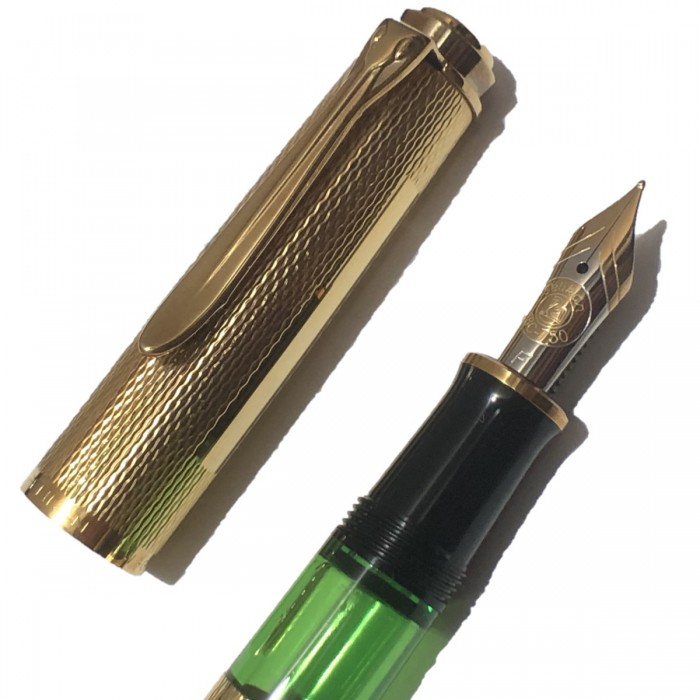 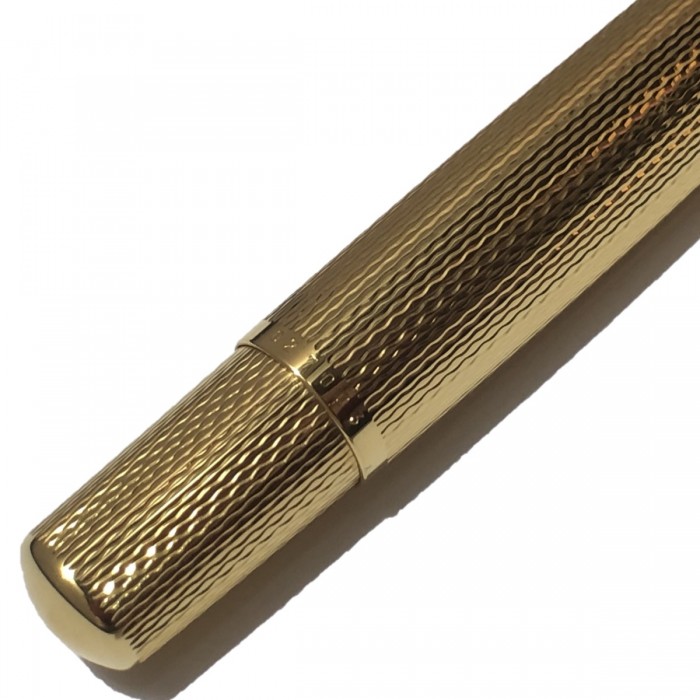 Interestinly enough, this was an anniversary edition issued before the introduction of limited editions, so although the pens do carry unique serial numbers etched near the piston knob and come with guarantees with matching numbers the production was not limited.

In fact, production is believed to have run from 1988 to 1995, with some variations in aspects of the pen, including e.g. the presence of the numbers 1838 - 1988 in the earlier vs. their absence in later editions.

The M760 Jubilee fountain pen is developed on the M400 basis, it has a metallic barrel and cap that is gold coated and is engraved in a fine barley pattern.

The M760 Jubilee Edition fountain pen has an 18kt gold nib, and uses Pelikan's standard piston filling system. It has a screw-on cap and a green transparent ink window.

These pens represent a very interesting part of Pelikan's history.

The pens we are offering are new from our stock and in perfect condition. All pens belong to the early edition and do carry the engraving "1838 - 1988" on the lower part of the cap, as well as the engraving "W. Germany". The pens come with the corresponding numbered booklets, and in the boxes and outer boxes Pelikan prepared for this edition. 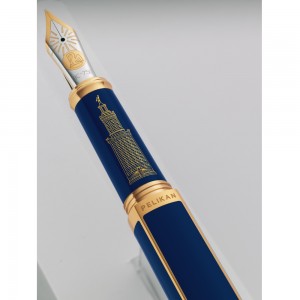 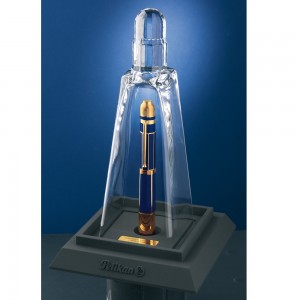 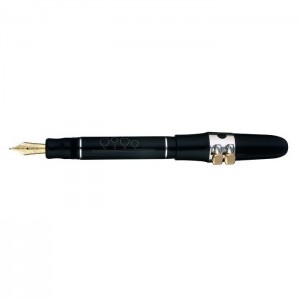 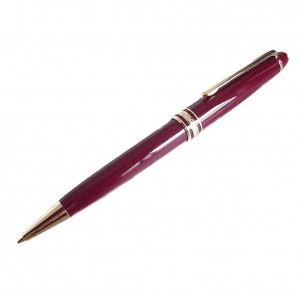 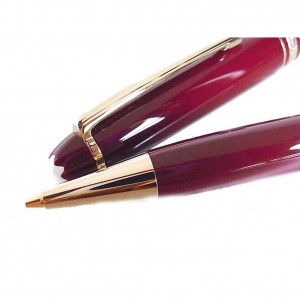