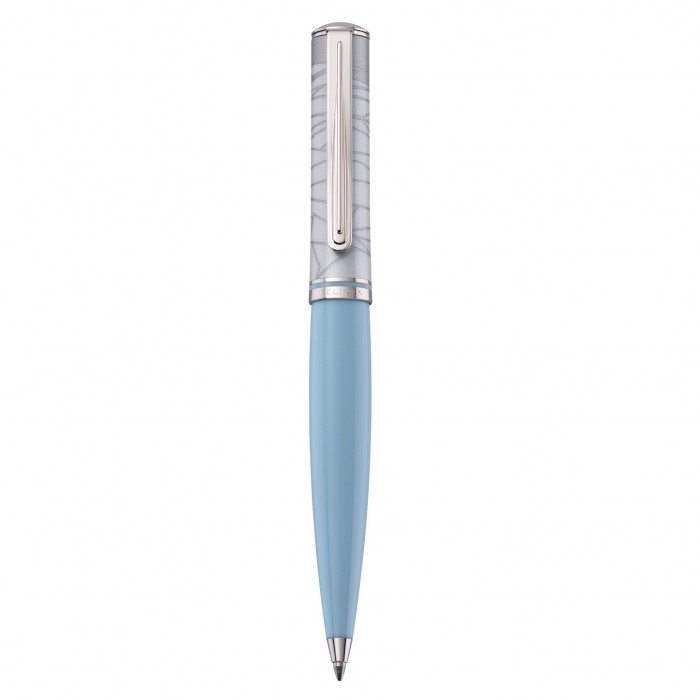 For thousands of years, man has regarded them in awe: magnificent natural phenomena that capture our attention. They are subject to constant transformation, giving flight to our fantasy and allowing us to dream. With the special edition "Beauties of Nature" Pelikan honors special natural spectacles from around the world.

There are certainly more comfortable places on our earth - but few offer such spectacular impressions as the Arctic desert regions. The eternal ice of the Arctic North Pole and the Antarctic South Pole are among the most extreme habitats and most sensitive climate zones on earth.

During the long and very cold polar winter, the sun does not cross the horizon for weeks and temperatures fall as low as 80 degrees below zero. The polar night at either pole lasts several months during which time the skies remain entirely dark. During the polar summer, the seemingly errant sun suddenly reappears, however it is foggy and temperatures remain low.

There is no doubt that at both ends of the world flora and fauna coexist undervery demanding conditions and only the very strongest survive. The relentless cold provides perfect conditions for the million-year-old ice, which has frozen time for all eternity.

This is a special edition ballpoint pen released in 2010. 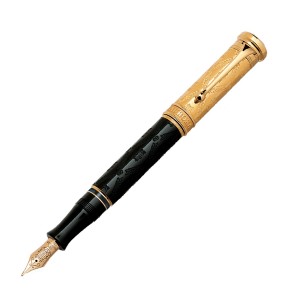 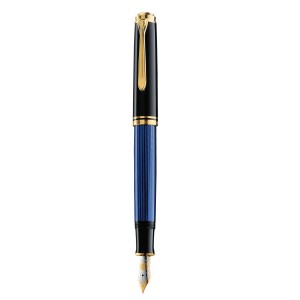