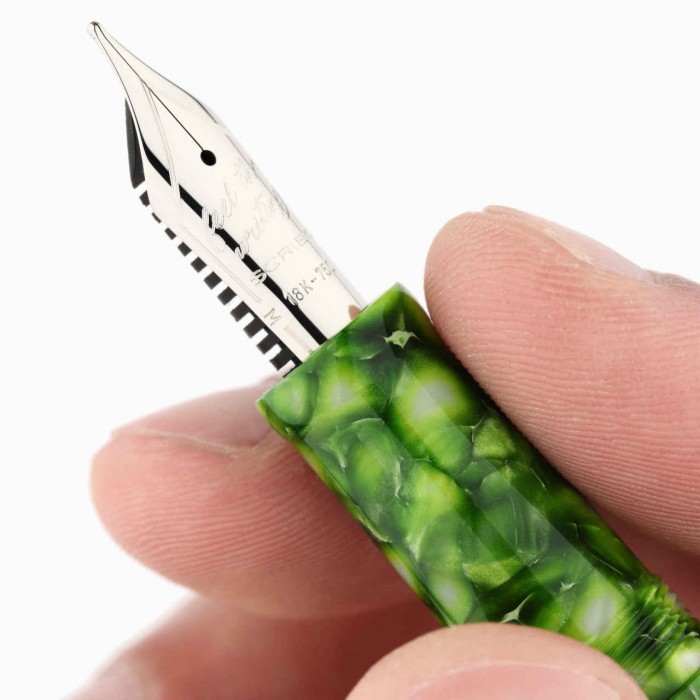 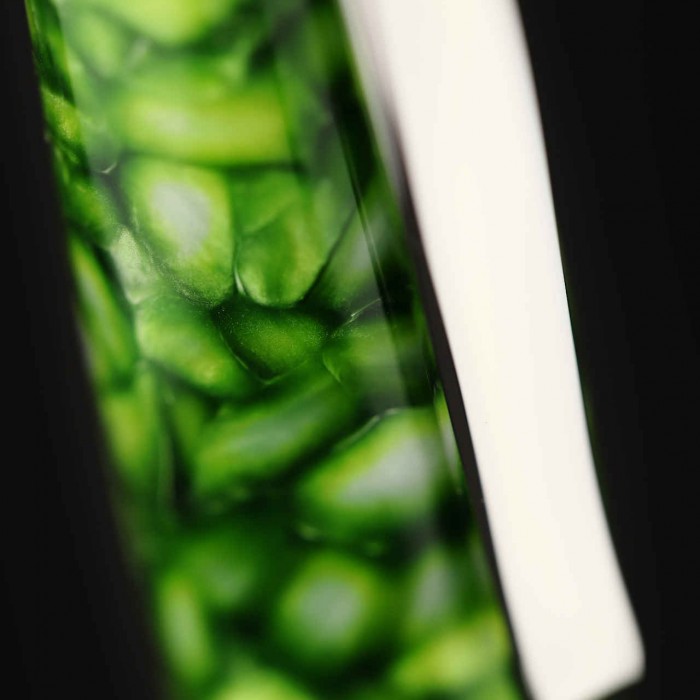 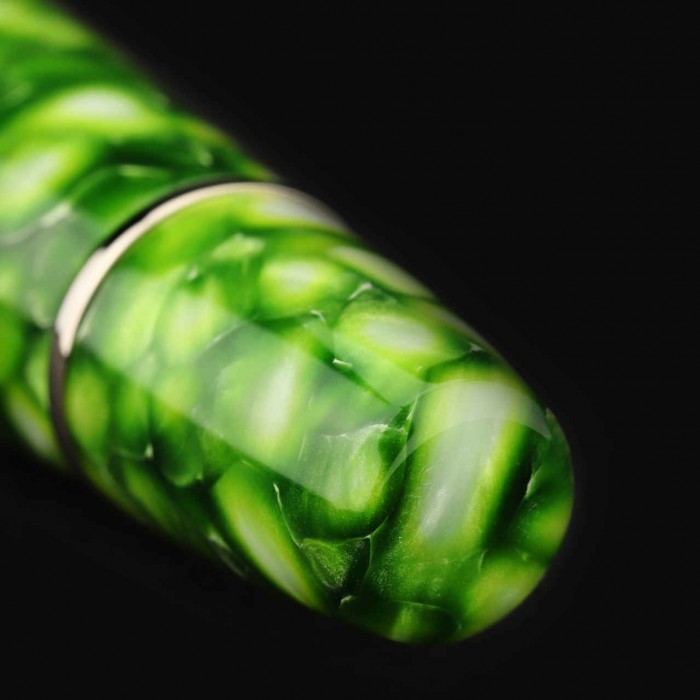 Ai Giardini, a mosaic of shades between green and white, recalls the Giardini Margherita, a typical destination for the Bolognese just outside the city walls, a place of leisure and light and it’s made in 219 limited pieces.

Imagine a small medieval town brimming with students coming from all over Europe. They came to listen to the most enlightening minds of their time talking about brand new theories and ideas.

Imagine copies and copies of manuscripts recreated countless times and then eagerly exchanged. Imagine the profile of this city changing, becoming more and more vibrant and full of experiences and people.

This city, the city of SCRIBO, is Bologna.

Thanks to those illuminated minds, and to the expert hands that copied the texts that made them flourish, Bologna became the place where the first university in the Western world was born. Since then, the city will be called “La Dotta” (the Learned), a center of cultural excellence that still attracts students from all over the world who continue, generation after generation, to live in the city and to bring it to life.

For this reason, for centuries, Bologna has been an open and welcoming place. A place that goes through you with its illustrious history and that, at the same time, allows itself to be easily traversed. Its famous porticoes are a symbol of this characteristic: they are passages that protect your way through the city, leading you to its significant spots.

Scribo has chosen two of them to pay homage to Bologna “La Dotta” – its historical and cultural prominence – in our own way, carrying on with our productions its ancient tradition of handwriting.

Ai Giardini, a mosaic of shades between green and white, recalls the Giardini Margherita, a typical destination for the Bolognese just outside the city walls, a place of leisure and light.

The La Dotta Ai Giardini comes in a gift box that includes a travel pouch made of cotton and natural leather. 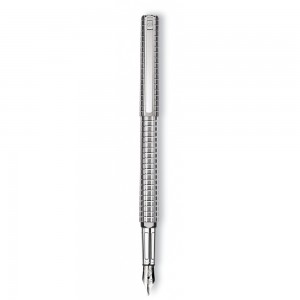 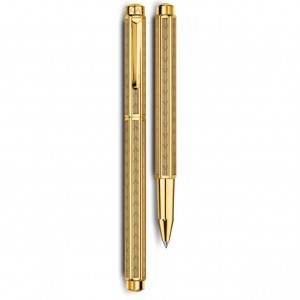