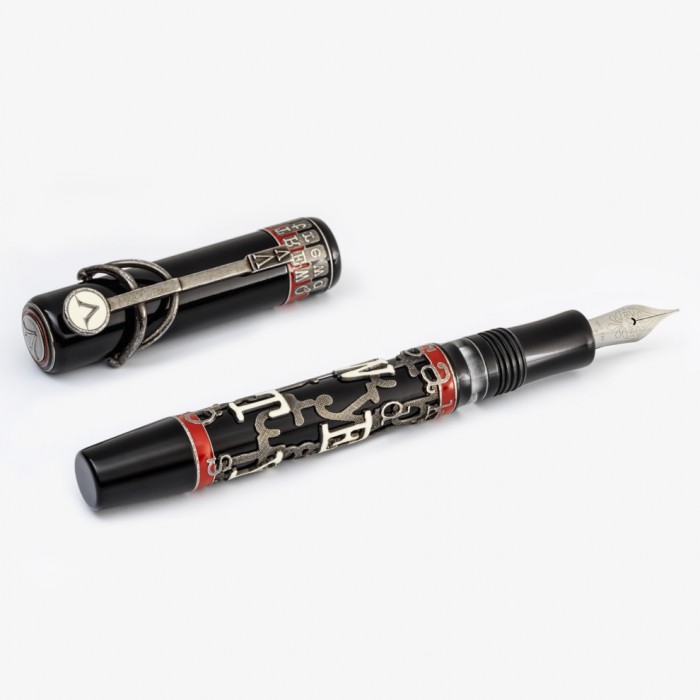 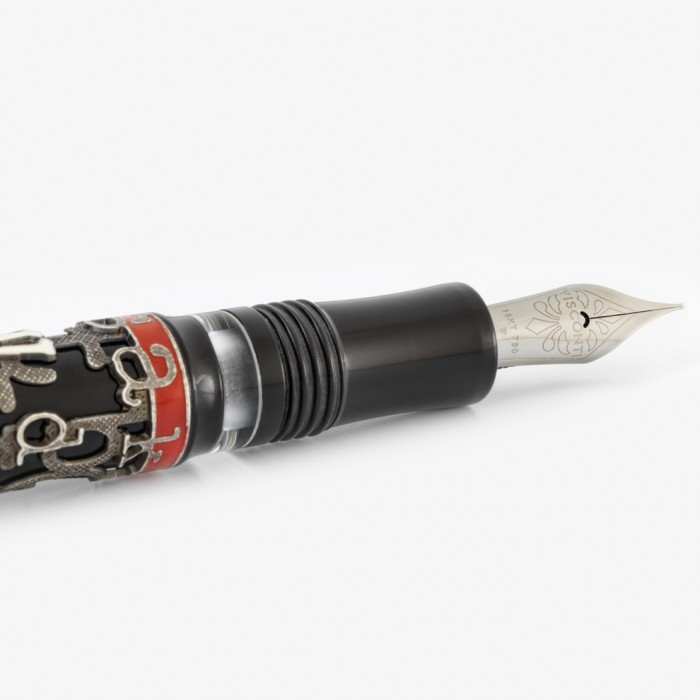 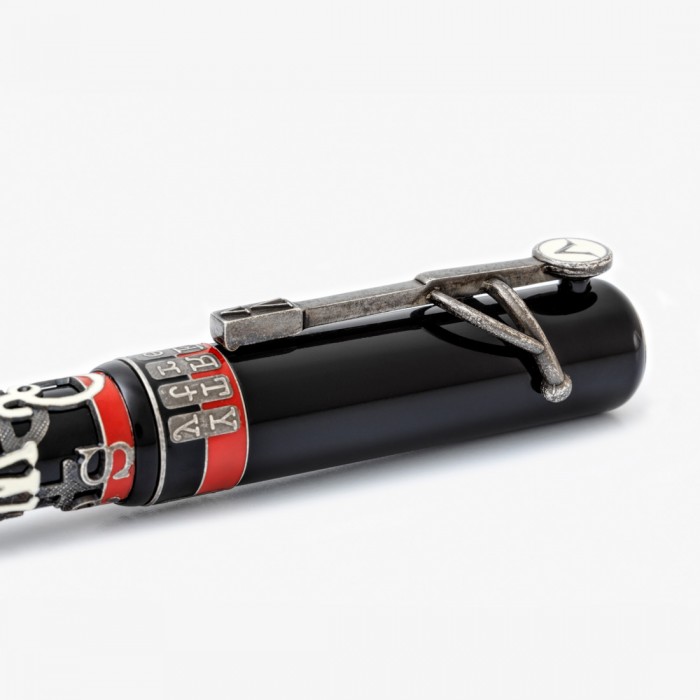 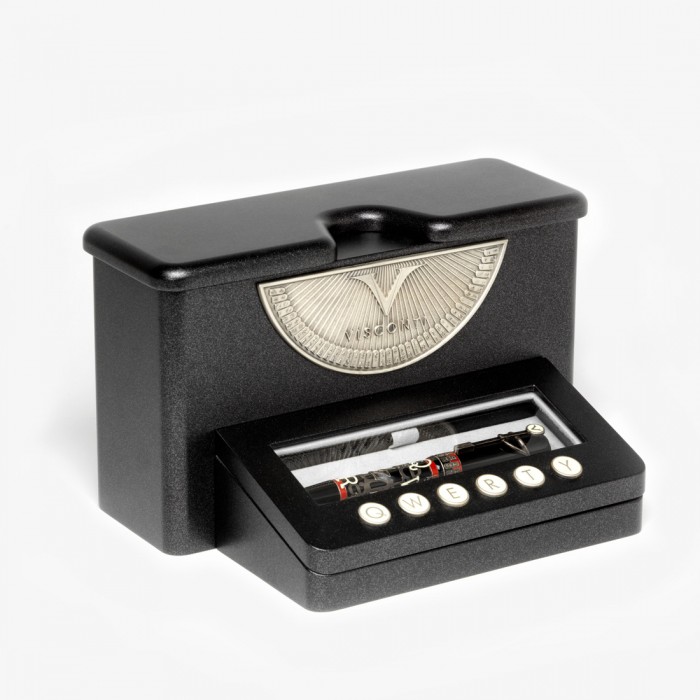 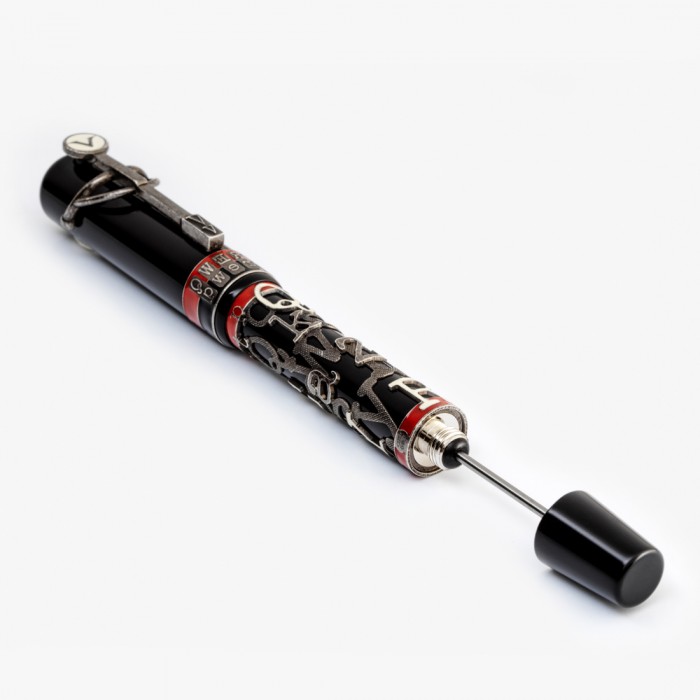 The Qwerty limited edition fountain pen is inspired by the alphanumeric keyboard patented in 1864 by Christopher Sholes. This pen pays homage to a timeless system, born with typewriters, but still present in our daily lives.

Christopher Sholes and co. patented a first version of the keyboard featuring letters arranged in alphabetical order in 1864. When Sholes and his partners signed a contract with Remington in 1873 to build the first typewriter, the key layout was completely different and was named Qwerty after the sequence of the first six letters on the top row. There are several theories as to why this change took place, but the most widely accepted is that the telegraphers, interpreters of Morse code, helped to reformulate the keyboard in the way that worked best for them.

There have been many attempts over time to introduce different keyboards, but the Qwerty has managed to make its way around the world and become the established system for typists. The fact that this functionality is as close to vintage as it is to technology, makes it truly timeless.

The Qwerty fountain pen is a new limited edition. It comes equipped with a double reservoir and an 18kt nib and is made with special manufacturing techniques and prestigious materials.

The pen is fitted with Visconti's 18kt gold nib finished in ruthenium. All the metalwork is made in silver which is aged with a special treatment. The band is engraved in Visconti's workshop in Florence and then enamelled, while the clip, equipped with a pressure mechanism, is embellished with an element that recalls a traditional typewriter key.

The matching case was conceived as a charming object to put on display. The design is inspired by the first Remington typewriters, where the upper part, complete with hinged opening in aged silver, contains a red and black glass ink bottle. The lower section, where the writing instrument is stored, has a magnetic closure system that allows a glimpse of the pen. The lid is embellished with aged silver and ivory enamelled keys that make up the word Qwerty. The case also showcases an aged silver plaque with the Visconti logo, reminiscent of typewriter strikers.

This is a limited edition pen of 388 numbered pieces released in 2021.