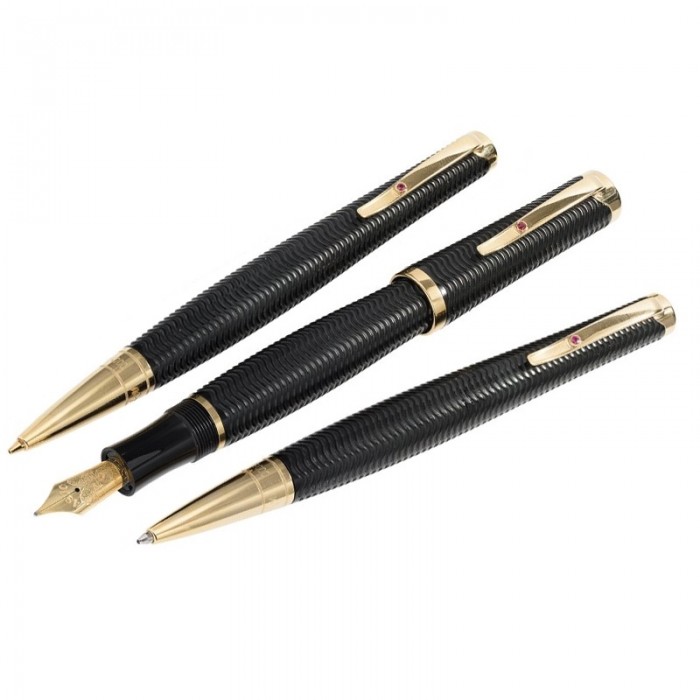 A tribute to the most influential author of feminist literature.

Virginia Woolf was undeniably one of the most trail blazing female authors of the 20th century: her opposition to Victorian aesthetics and her radical renunciation of literary traditions made her work the forerunner to many modern classics.

Finding an innovative narrative style that expressed the inner strife and loneliness of the people portrayed in modernist literature was always more important to Virginia Woolf than a classical plot inventor of "inner monologue".

Woolf succeeded in coupling this avant-garde technique with a pronouncedly feminine subjectivity and autobiographical elements to create such milestones of feministic literature as Orlando or Mrs. Dalloway, which was given a new interpretation in the 2003 film version of The Hours, starring Nicole Kidman in the role of Virginia Woolf.

However, it was only with The Waves, published in 1931, that the Woolfian narrative technique of inner monologue reached it's zenith.

Abandoning all traditional literary paradigms, she filled page after page of what was probably her most outstanding novel with the interwoven monologues of six characters who spend a whole day reflecting on life and death, solitude and relationships, nature and society.

In spite of the darkness that overshadowed her life from the outset, Virginia Woolf's literary legacy-seven novels and more than 500 essay's and sketches in prose form - is considered to be one of the brightest stars in the firmament of contemporary literature to this day.

To mark the 75th anniversary of the publication of the Waves, Montblanc is launching an edition of unique writing instruments dedicated to the memory of the pioneer of feminist literature: the Virginia Woolf Writers Edition.

The graceful contours of the black, durable, epoxy resin barrel, with its gold-plated rings featuring a guilloche pattern of finely engraved waves, pay tribute to Virginia Woolf most epoch-making novel, whilst symbolising her unsettled life.

The gold-plated clip, with a faceted ruby, arches over the cap with its ivory-colored Montblanc star, commemorating the literary brilliance of her work.

Virginia Woolf's signature is engraved on the cone of the fountain pen as well as on the front of the ballpoint pen and the propelling pencil - a fine engraving on the 18-ct gold nib of the writing instrument depicts her last resting place: the two elms on the Woolf's Monks House estate near Sussex.

The Virginia Woolf Writer's Edition is available as a limited edition.

The edition number engraved on the cap documents the unique nature of each writing instrument.

The set listed here is preowned but very gently used and is in exceptional condition. It comes with the full set of boxes and accompanying documents provided by Montblanc for this limited edition. The guarantee was stamped in 2007 for the original buyer, by our own shop. 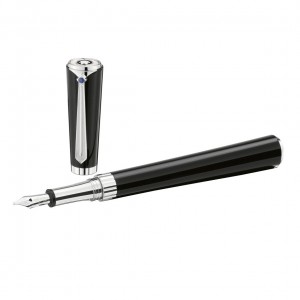 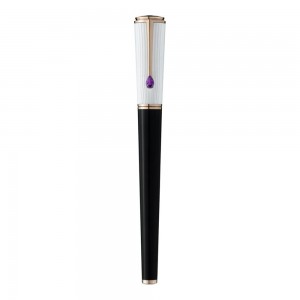