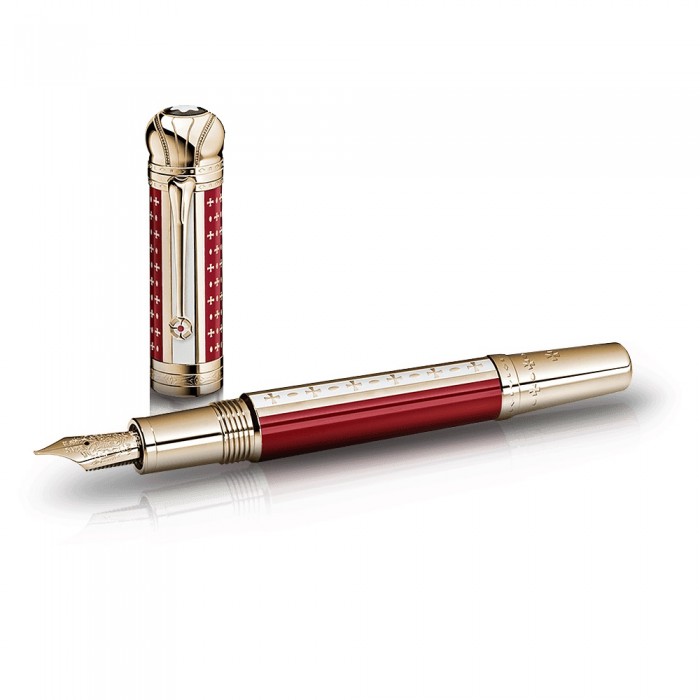 In 1764 Joseph II rose to be the Roman - German king and a year later he became the emperor of the Roman Empire. With his enlightened policy - the "Josephinism" - Joseph II followed extensive cultural reforms whereby the cultural city of Vienna was in revival.

As an avid music lover, the monarch was especially enthusiastic about pianno concertoes of an aspiring artist: Wolfgang Amadeus Mozart. In 1782 he appointed the brilliant composer for the first time with the play "Die Entfuhrung aus dem Serail" to establish the Singspiel in the German language.

For years, through contracts and fees Joseph II opened the way for Mozart to become one of the greatest composers in music history.

In 1790, Mozart composed "Cosi fan tutte" the last opera of his successful buffa series. His patron did not live to see the premier: Joseph II died in February 1790 in Vienna.

Montblanc pays tribute to the cultural involvement of Joseph II with an edition of precious writing instruments, decorated with champagne-gilded fittings. The design is inspired by the imperial coat of arms of Joseph II, which is immortalized as a fine engraving on the 18k champagne-gold nib. Created by master craftsmen, the writing instruments reflect delicate features from the ornaments of the royal coat of arms and pay tribute to the eponym of this edition.

This is an exclusive limited edition fountain pen of 4810 numbered pieces released in 2012.

The Montblanc Patron Joseph II 4810 fountain pen listed here is sealed and in perfect condition. The pen comes in the luxurious gift box provided by Montblanc for this limited edition. 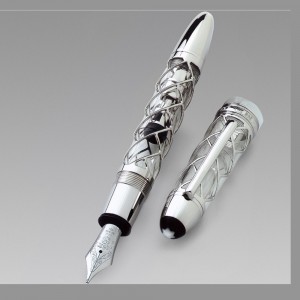 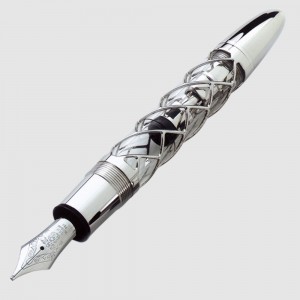 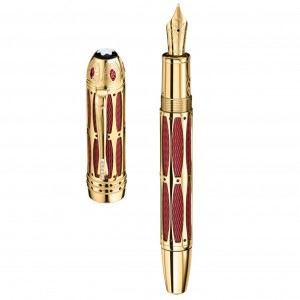 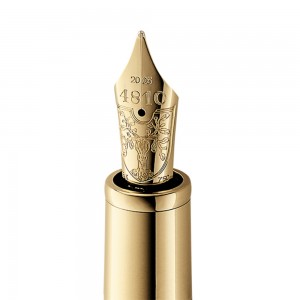