After his victory in the Seven Years’ War Frederick the Great ordered the construction of his largest and most ambitious building: the New Palace of Sanssouci. Magnificent ballrooms, impressive galleries, a baroque palace theatre – Paying homage to these splendid rooms, the “Sanssouci, Potsdam” Pen of the Year brings the lustre of a major era alive in such a fascinating manner. The platinum-plated fountain pen is limited to 1 000 units, the rollerball pen to 300 units.

Tags: Pen of the Year
Quickview 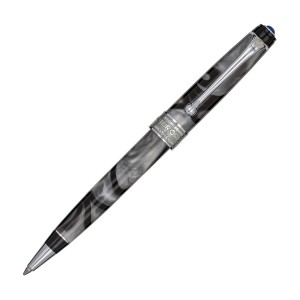 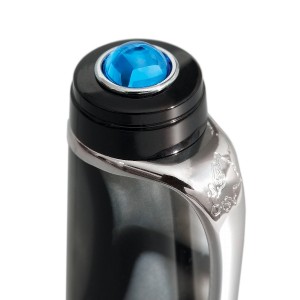 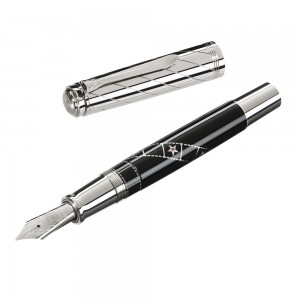 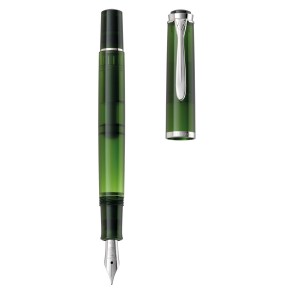 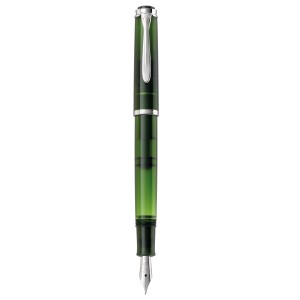 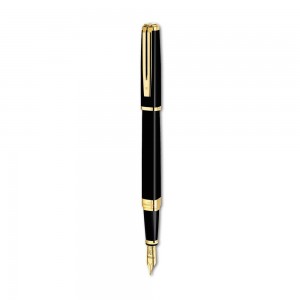 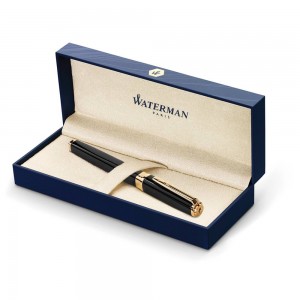 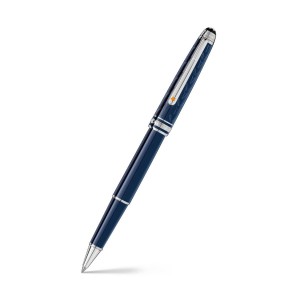 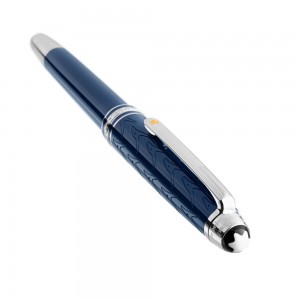