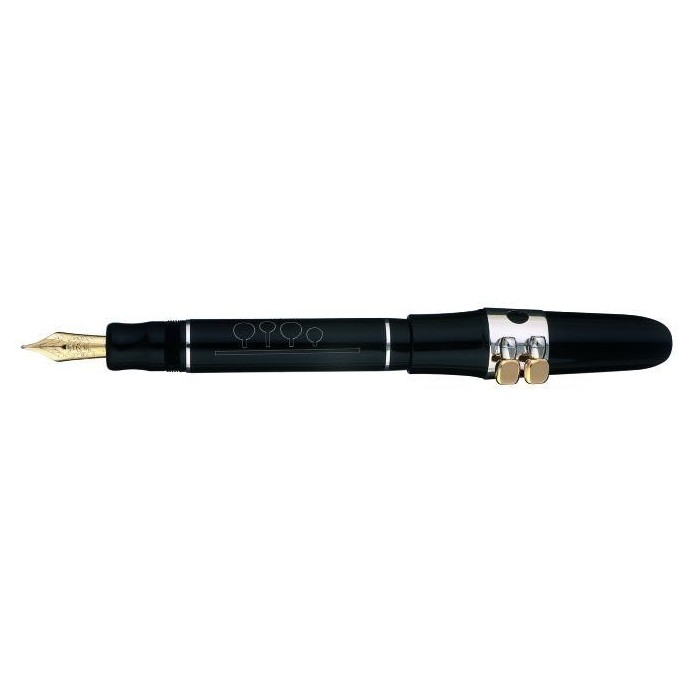 This is a tribute pen to the musical genius of Adolphe Sax who was born in1814 in Dinant, Belgium.

Adolphe Sax developed the concept of the Saxophone in1838 yet he was so certain that nobody could recreate his ingenious construction that he did not bother to apply for a patent on his creation until 1846!

This limited edition pen is made in precious black resin and sterling silver, and is available in 814 numbered pieces, alluding to the year of Adolphe Sax's birth, 1814.

This is a cartridge/converter fountain pen.

Pleate note that although this is a new, unusued, never sold pen, time has taken its toll on the leatherette exterior of the box. 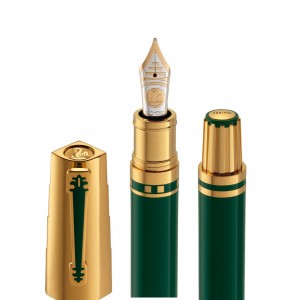 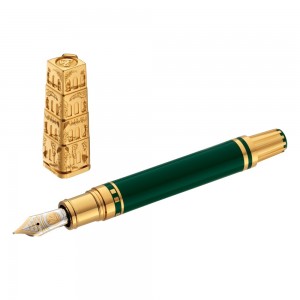 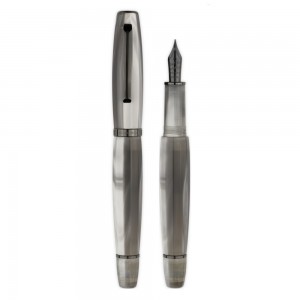 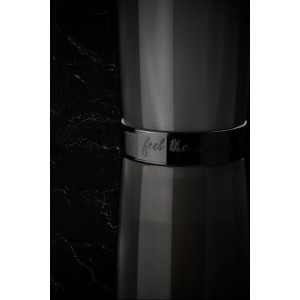 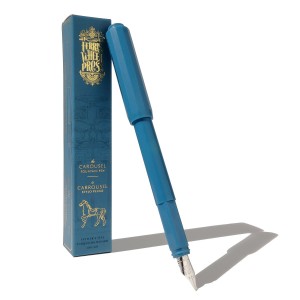 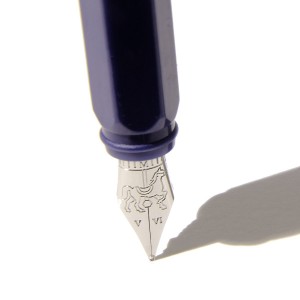 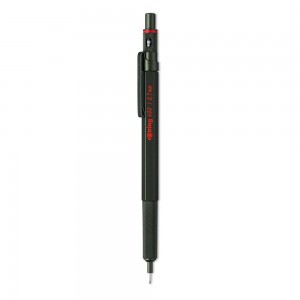