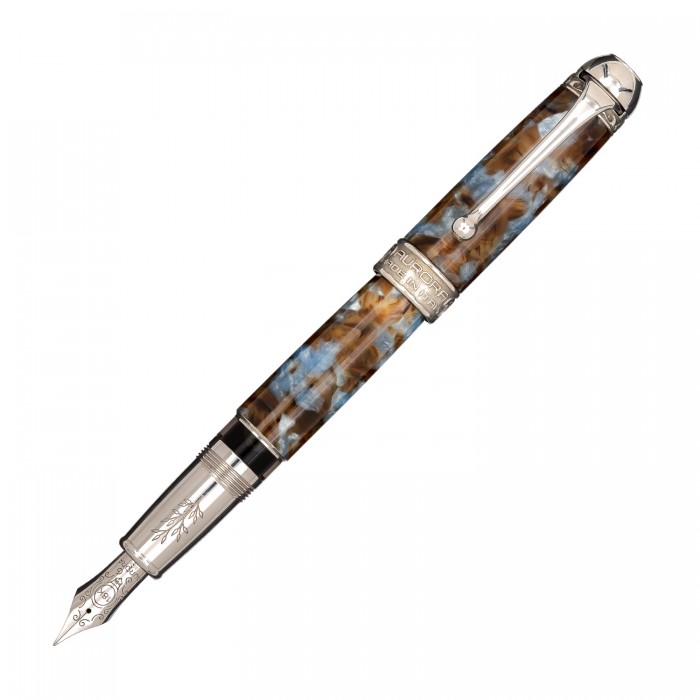 The Tundra is the second pen in this collection and it is dedicated to a zone of the planet that we consider bare, cold, and unfriendly but actually sustains its own unique ecosystem. The Tundra is a pen that combines a cool light blue tone with an earthly brown, and speaks of the bear earth that is seasonally uncovered from the ice to allow just enough for the sustainance of the local ecosystem. 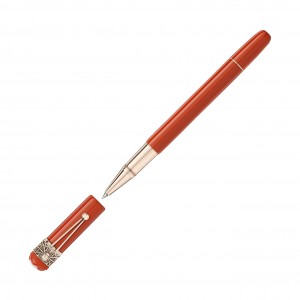 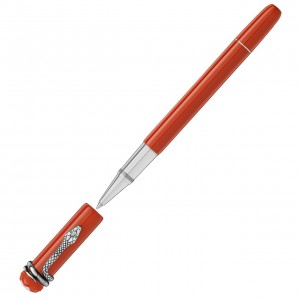 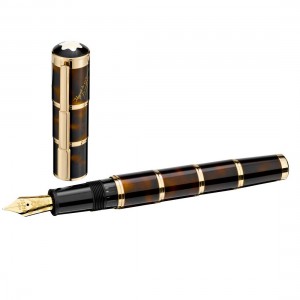