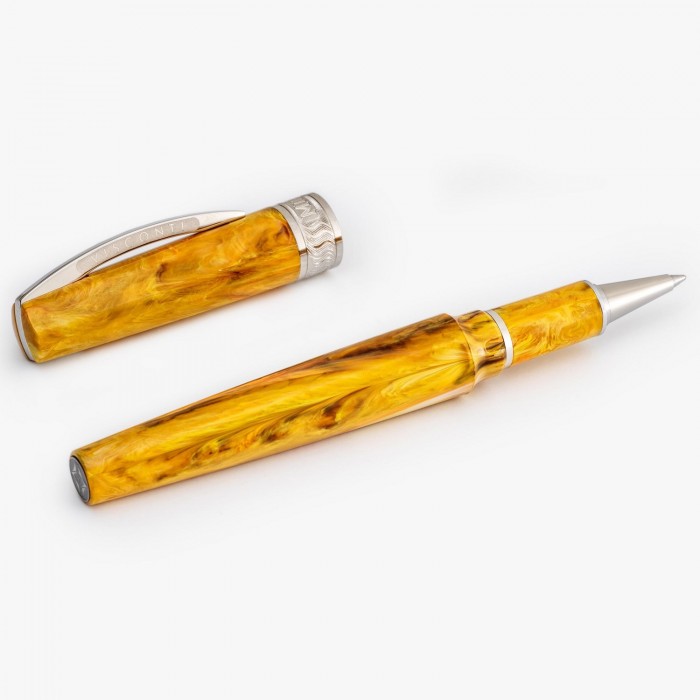 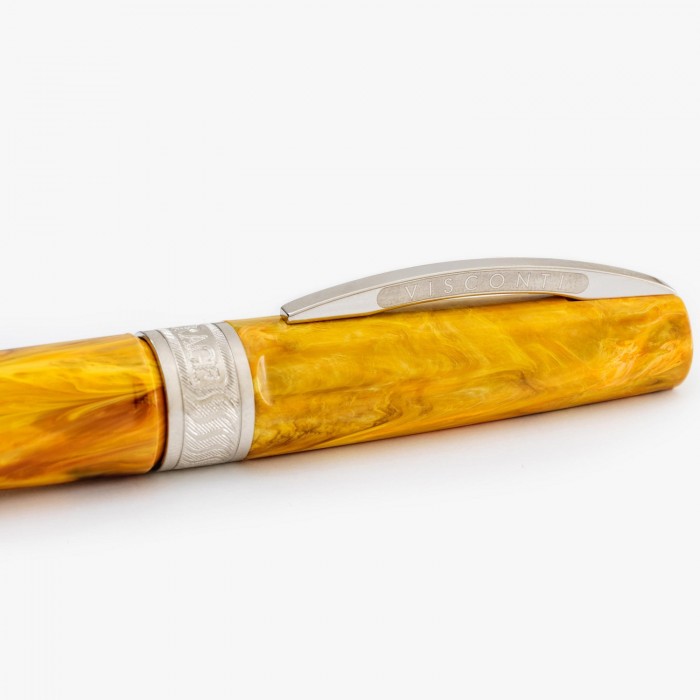 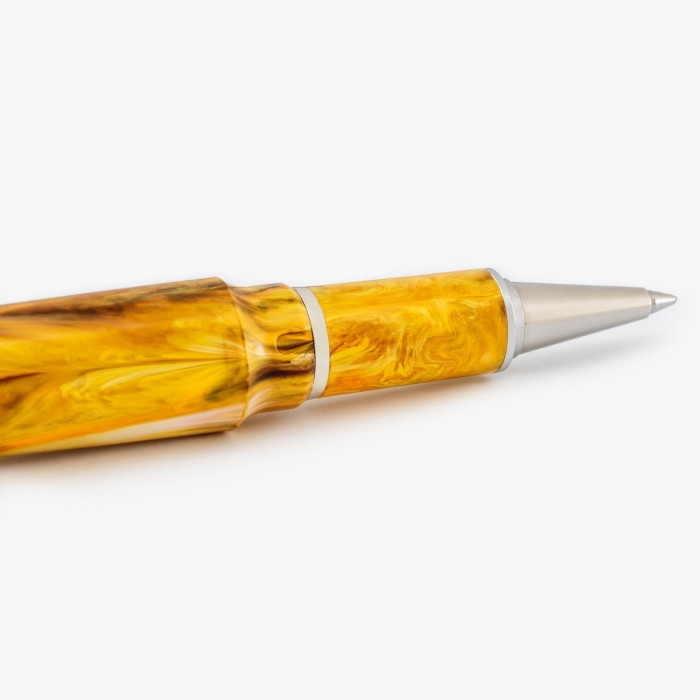 A mirage turns reality on its head.

Something can simultaneously be as intangible as air and as hard as stone. The absolute becomes relative and the boundaries between reality and the dreamworld, imperceptible.

The delicate marbling in the resin of Visconti Mirage pens creates ever-changing colour effects that accentuate the uniqueness and elegance of this collection.

The Mirage collection has pushed us away from the consolidated Visconti style, opening up new design horizons. What initially seemed like an unobtainable mirage transformed into a tangible writing masterpiece.

The harmonious lines of the pen glide seamlessly between the barrel and the cap to gently taper off at both ends. The Visconti clip and stamped cap band add a layer of elegance to the overall effect. 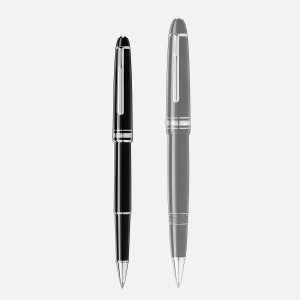