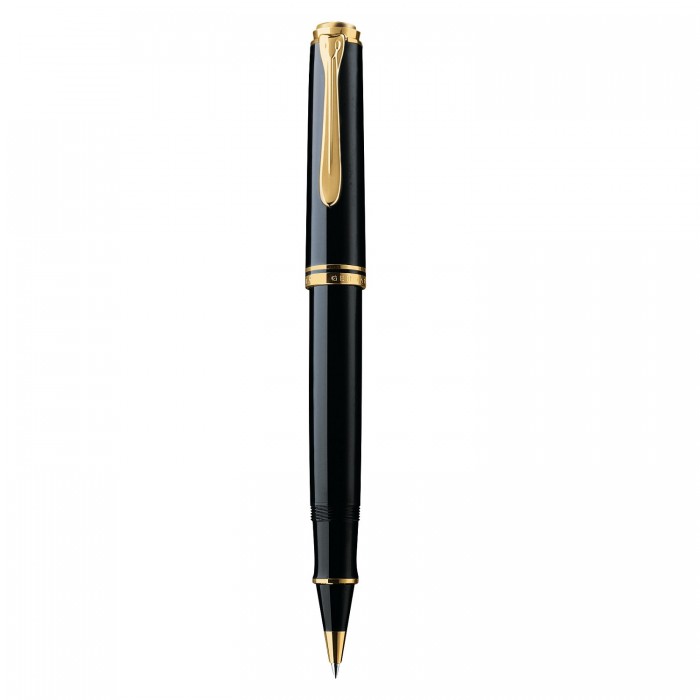 The Black is one of the traditional Souverän pen colors, produced along the lines of the pen model 400 of the 1950's. Its striped, transparent sleeve shines delicately.

The R600 rollerball pens measure 13.3 cm when capped and weigh 19.4 grams with the refill. 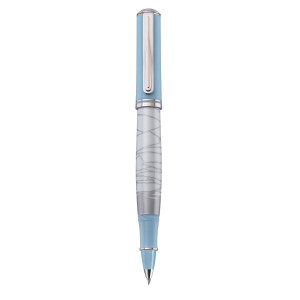 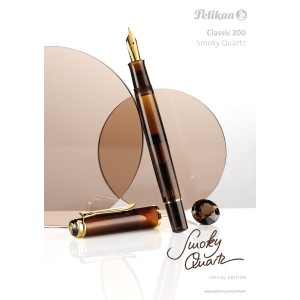 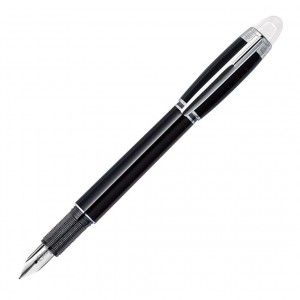 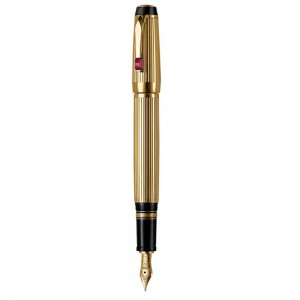 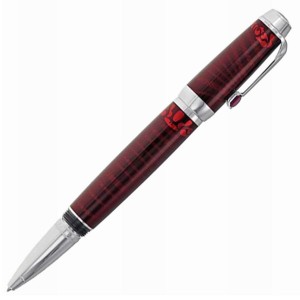