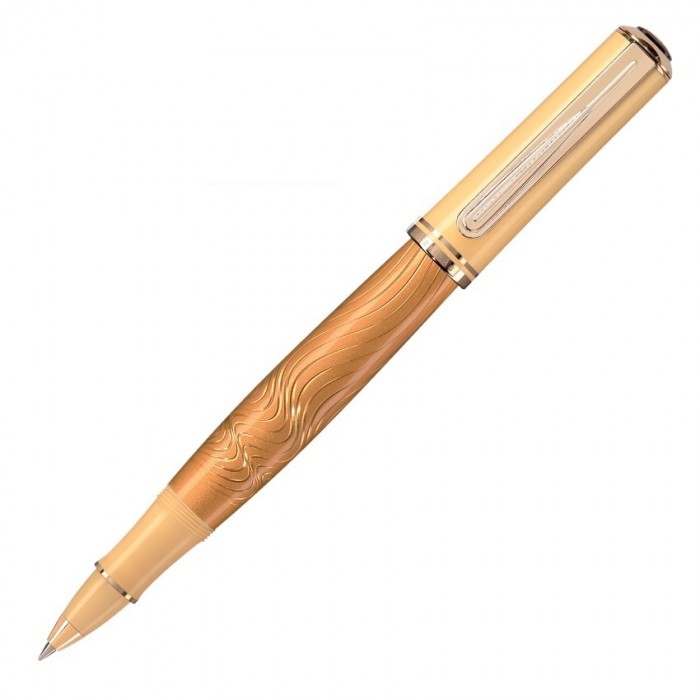 The Desert Tells Its Tales

Sand visible as far as the eye can see. Every individual grain of sand in the Sahara has a story to tell. It is the triturated time of mountainous massifs, seas, rivers or the ice age. With nine million square kilometers (circa 3.5 milion square miles), the Sahara is the largest dry desert on the planet and stretches from the Atlantic to the Red Sea. It came into being three billion years ago and has been flooded at least eight times in the course of time. Even in this current day, dry riverbeds can be found in the landscape – a sign that water must have once flown there. However, only 10 % of the Sahara is a sandy desert. Many large areas are covered by boulders, salt marshes, gravel desert and mountain ranges such as the Hoggar and the Tibesti mountains. On three quarters of the desert surface, there is no vegetation; the rest consists of veldt, in which plants and animals have adjusted themselves to extreme conditions. During the day, it‘s dry and reaches up to 55 degrees. Oases that consist of around 200,000 square kilometers (circa 77,000 square miles) of surface provide living conditions for roughly two million people.

The special edition “Sahara” is made of the finest materials. The focal point is the metal shaft with its sand-wave structure. The filigree elements are modeled by a sophisticated guilloche, are gilded and are provided with several coats of lacquer coating. They flow into the precious resin components of the front part. This special edition was made available as ballpoint pen, a rollerball, and a fountain pen, all created by a company dedicated to a tradition of excellence with an established high-quality writing culture since 1929.

The Pelikan Sahara was released in the year 2007 and has a limited availability. 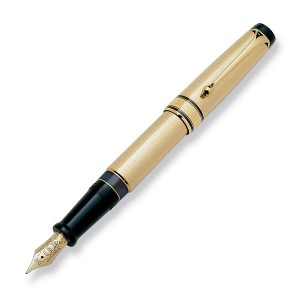 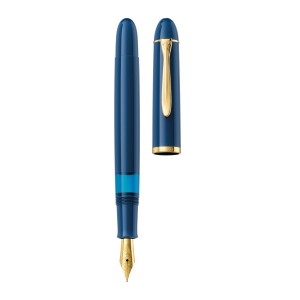 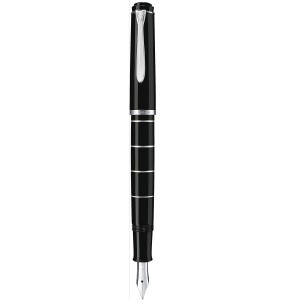