The tortoise-white Souverän pen was produced in 2004, along the lines of the pen model 400 of the 1950's with a tortoise-brown/transparent ink container. Its striped, transparent sleeve shines delicately in gold. The cap and the remaining parts of the body are held in white and give this model its characteristically bright and friendly splendor.

Currently Pelikan is also offering the Souverän Tortoiseshell-White as a Special Edition in the size 600. The models of the this special edition – fountain pens (nib widths EF, F, M and B), twist mechanism ballpoint pens and roller balls – are real collectibles and only available for a limited time. 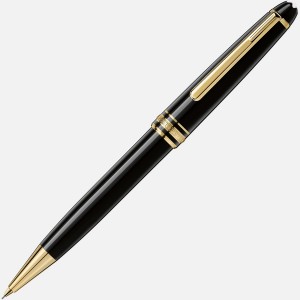 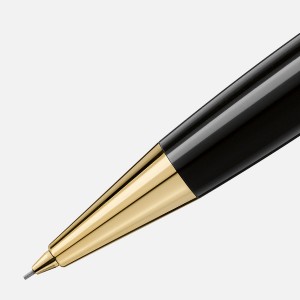 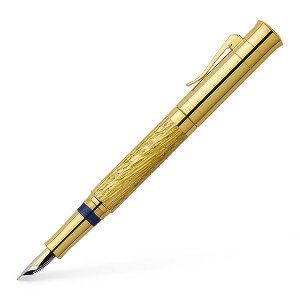 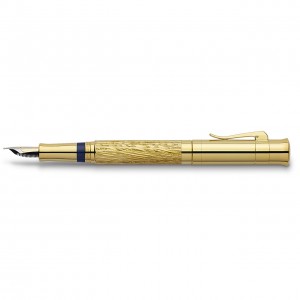 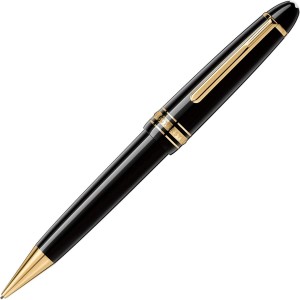 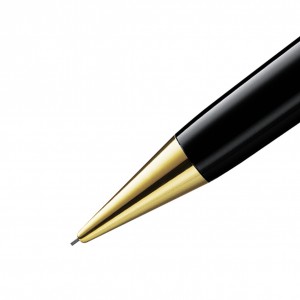