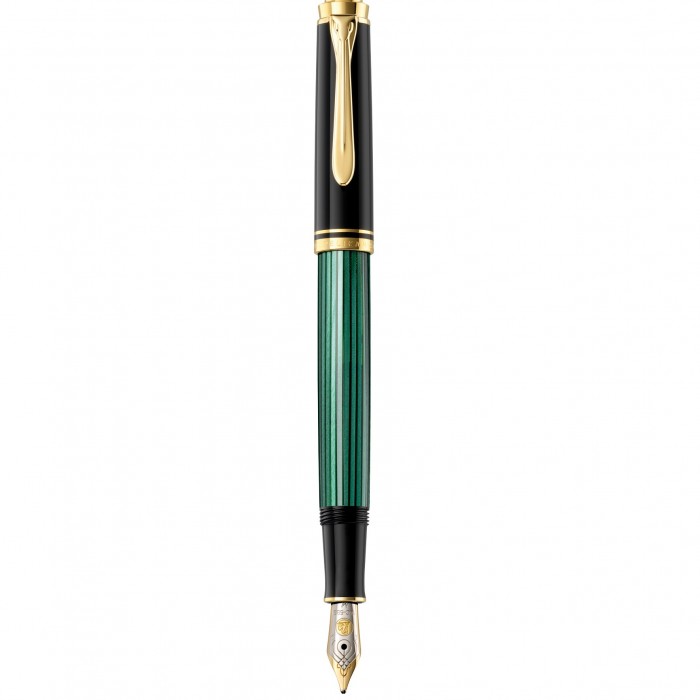 The Black Red is one of the traditional Souverän pen colors, produced along the lines of the pen model 400 of the 1950's. Its striped, transparent sleeve shines delicately. 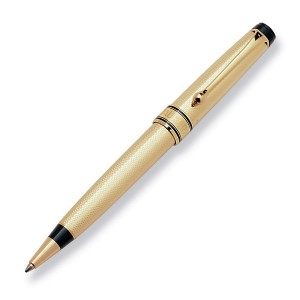 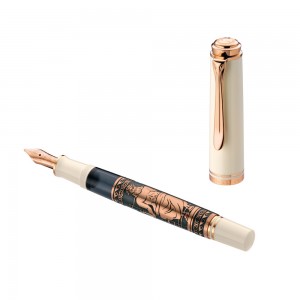 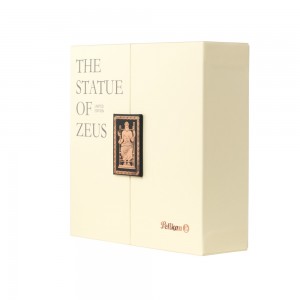 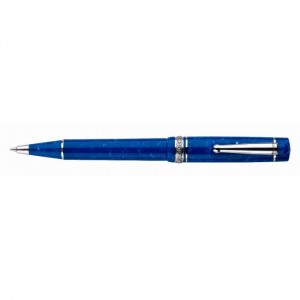