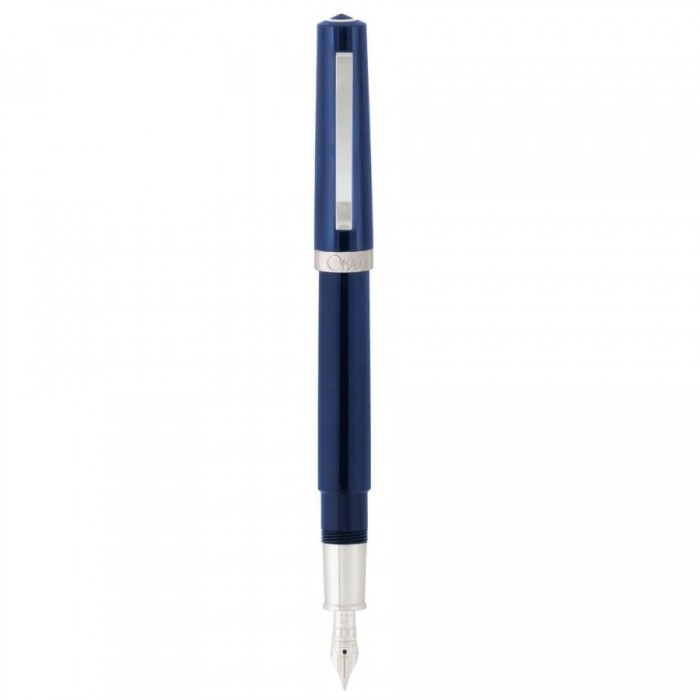 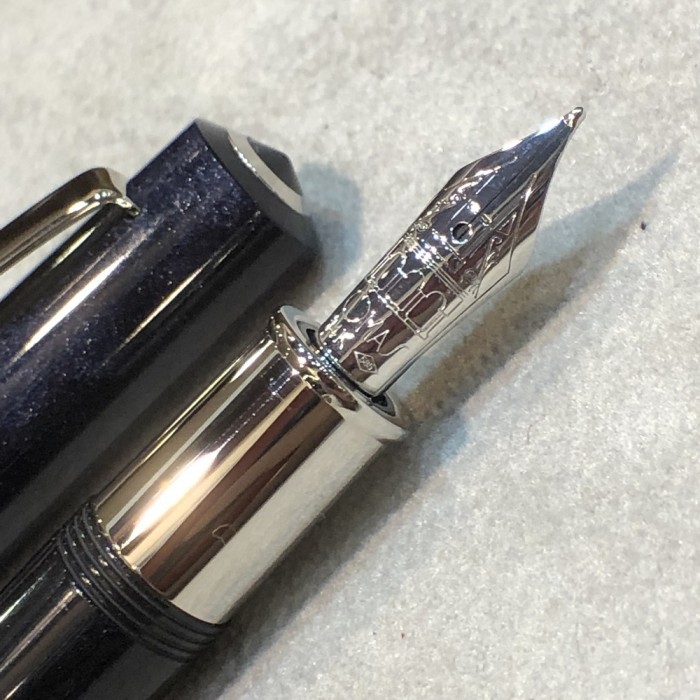 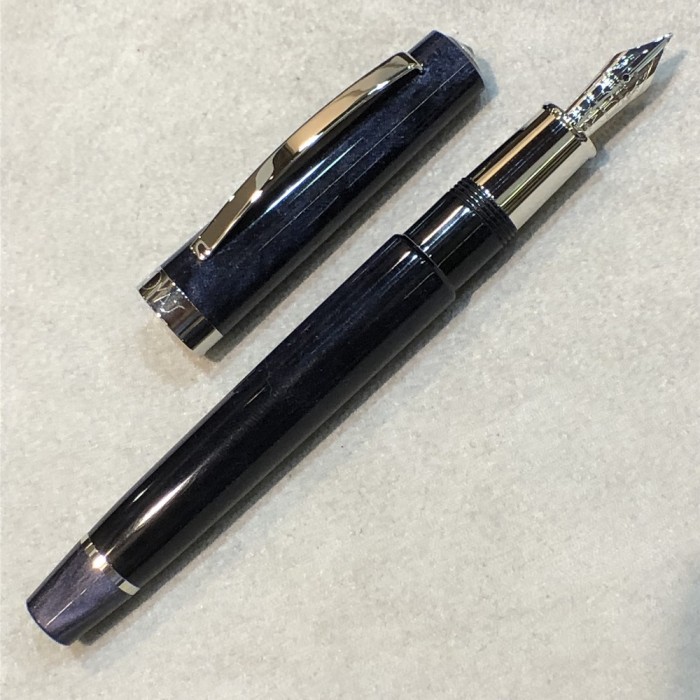 The deep sky of Bologna’s nights was the inspiration for this fountain pen realized in a rich pearl blue resin.

Designed to celebrate Omas’s 80th anniversary, the Bologna comes to you in a barrel color in deep blue with a light sparkle, that indicates a small pearlescent effect.

Each writing instrument is embellished with bright palladium finish.

This is a cartridge/converter fountain pen with a 14kt white gold nib.

The famous Bologna porticoes are engraved on the nib.

The Nights in Bologna fountain pen comes in a luxury gift box. 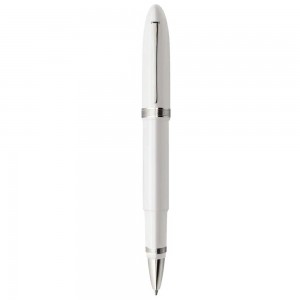 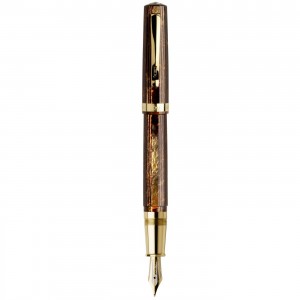