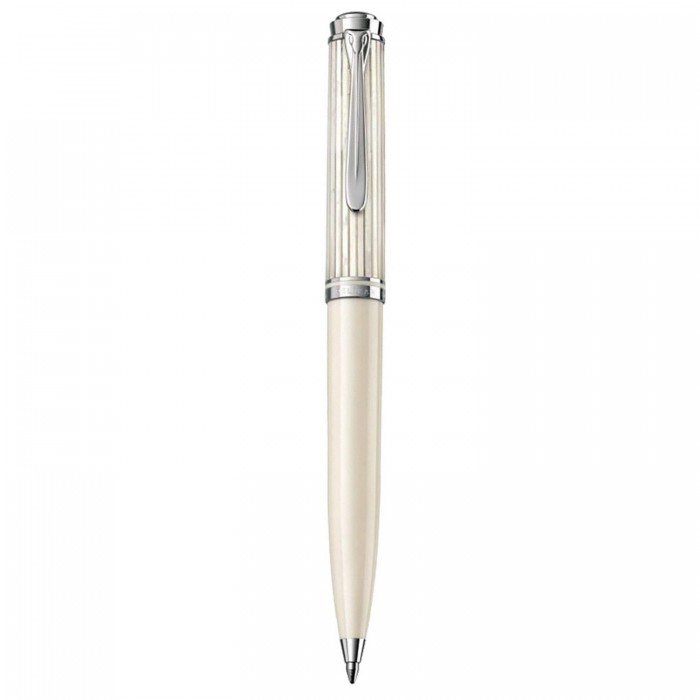 The K605 Transparent White is a Special Edition released by Pelikan in 2017. 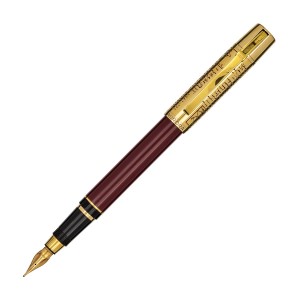 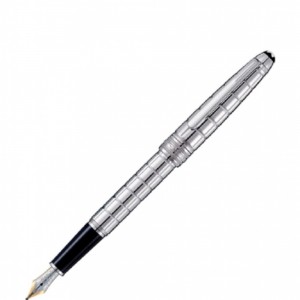 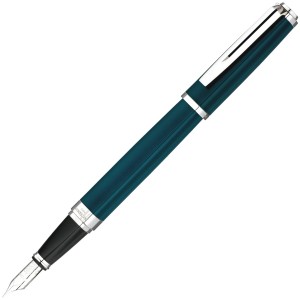